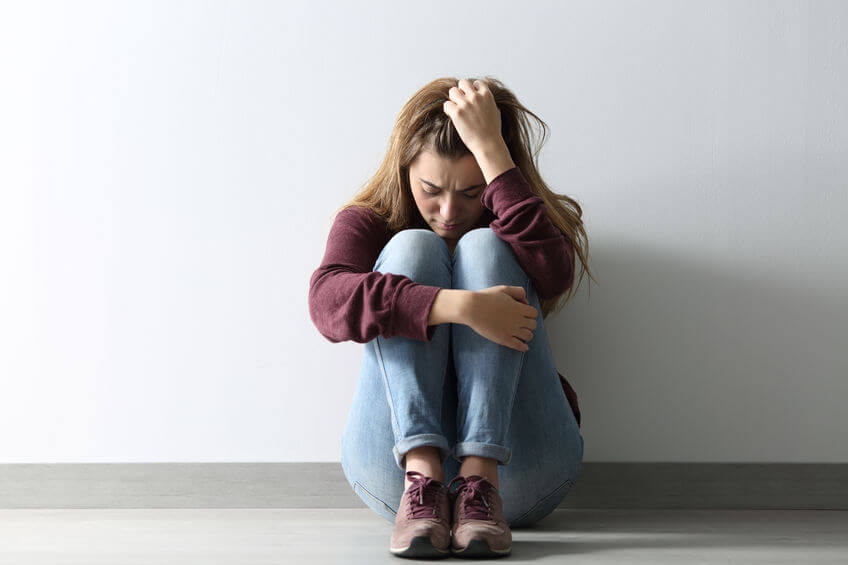 Mental health and substance abuse issues are heavily neglected in our society, and now more than ever it’s very important to discuss this silent pandemic that will be exacerbated by the Coronavirus quarantine circumstances. This may seem like a departure from the regular topics discussed, but it’s actually not because all four issues (anxiety, depression, suicide, and substance abuse) are prevalent in the entrepreneurship community.

Entrepreneurship is a lonely pursuit. Even if you have a team, if you’re the one in charge of everything then it could be quite lonely holding the reigns at the top of the mountain – all the risk is on you. And you sometimes have to hold all the emotions and stress in because as the saying goes, “if the general doesn’t panic, the troops don’t panic.” The dirty secret is a lot of entrepreneurs debrief after work by drinking or drowning out their mind with other unhealthy extracurricular activities. Anxiety and depression are internal struggles that entrepreneurs are very prone to and because of the immense pressure and high risk situations, suicide among entrepreneurs is not unheard of.

Let’s take a look at some statistics to shed some light on the overall situation in America, not just that among business owners…

They say addiction is maintained, not cured. Isolation is one of the main triggers of relapse back into substance abuse, and it’s so important for all of us to be there for one another and to support each other through this unprecedented time. I’ve lost loved ones to substance abuse and this topic has been a focused study of mine during my undergrad years as a Psychology major.

I’m based out of North Jersey, and with NJ being the most densely populated state while New York City the most densely populated city, it’s no surprise that Coronavirus cases are hitting these areas so hard. In North Jersey, heroin overdose among young adults is an ongoing epidemic for many years now, and what’s interesting is that it runs rampant in affluent suburban areas. One of the theories for this is that kids are just restless and bored, they gravitate towards drugs and those types of experiences to escape the mundane. With strict quarantine rules in place, these numbers are very likely to increase.

The below videos serve to dive deeply into the topics discussed and shed some light on some healthy ways to deal with the aforementioned issues and some advice on how we can all look out for each other and be there for one another during this very difficult time.

Huuuuge shoutout to all the NYC talent that rolls

Anyone seen these two ‘round these parts before?

Part 2 of a beautiful reminder to keep sacrificing

I only know on-the-dance-floor Natalie, but she st

I know it's tricky to imagine today, but yes, even

What a beautifully diverse and magnificently creat