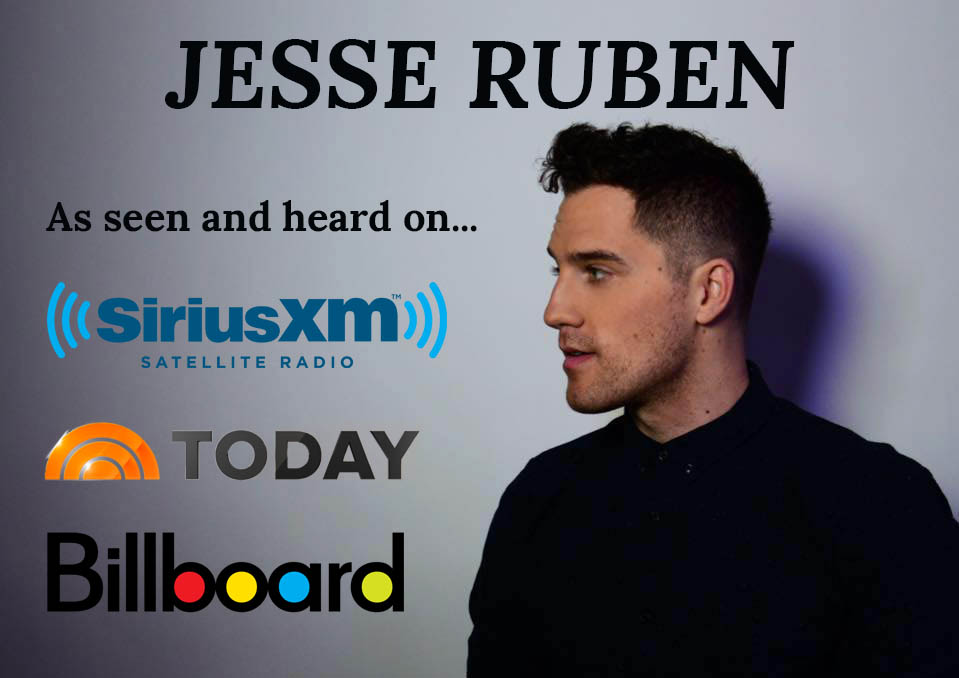 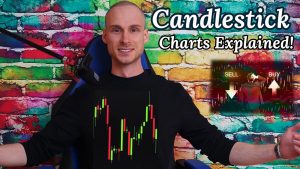 Jesse Ruben, an accomplished singer-songwriter based out of NYC, understands the power of words and he performs to contribute. Sometimes it entails shedding light on a message or a problem he feels is being ignored, sometimes it’s inspiring others to believe in themselves, and other times it’s to let people know that they are not alone in their hardships. Struggle is not a foreign topic to Jesse, yet it had not always been that way.

In 2012, everything was going according to plan for Jesse. After graduating from Berklee College of Music, his musical career was headed in the right direction. He was nationally touring with famous acts, his songs were prominently featured on popular TV shows like Degrassi and One Tree Hill, he was signing contracts and his fanbase was growing at a rapid base. All the success and momentum came to a screeching, debilitating halt in December of 2012. Jesse became extremely ill, both physically and cognitively. He was bounced around the medical system without a clear diagnosis and was only getting worse. He got to a point where the staggering fatigue gave him trouble climbing up a flight of stairs and he could not remember the lyrics to his own songs. Thankfully, about a year later, Jesse found the right doctors who correctly diagnosed him with Lyme disease. That diagnosis was followed up by 6 months of aggressive treatment.

Jesse clawed his way to an 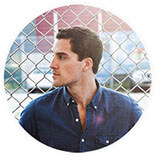 impressive health recovery by 2014, but in the music business you cannot drop off the map for a few years and then expect to pick up exactly where you left off. Jesse quickly realized this sobering reality, but he was determined to follow through with his passion and goals even if it meant that he’d have to start the singer-songwriter climb all over again. It was around this time that we crossed paths with Jesse. Motivated by the admiration for his music, his personality, and his purpose, we pitched the idea of taking part in Jesse’s live performance marketing. He was very open to our creative marketing strategies and he gave us valuable insights in the workings of the music business.

While we were busy securing some live performance contracts, Jesse did a phenomenal job not only gaining a nationwide fanbase, but also accomplishing many noteworthy achievements.

One of his latest singles, ‘This Is Why I Need You’, surpassed 20 million streams online. It’s especially heart-warming since the lyrics were inspired by all the people who stuck by him and helped get him through his tumultuous battle with Lyme Disease. Speaking of Lyme Disease, Jesse just ran the NYC Marathon for the 6th time and raised $20,000 for Lyme disease research.

Jesse and his charitable We Can Project were featured on the TODAY Show and he had the pleasure of performing live on national television. He has recently signed a record deal with Universal Records!

Visit JesseRuben.com for more information about Jesse, his tour dates, or to get in contact with him. Follow him on his Facebook page and @JesseRuben for exciting updates and new song releases.